As the advancement of housing societies and huge malls has been happening, new and preventive security measures have also been started by the agencies. The security cameras have become an integral part of our daily lives. They are well positioned in the daily lives and are keeping a track of all the movements made.

Now there has been a major change in the security camera work. These cameras have also started to become predicting software as they are now known for providing details about your future moves.

This project is currently being executed by the U.S government funded research people. The project aims at developing predictable software which will make the use of humans literally lesser and focus only on camera security footage. These predictable technologies are already part of Google Kinect and the automobile industry and now the security cameras are well in line to follow the path.

This software works on the idea that objects are spotted and trajectories are formed on the basis of paths defined. There are algorithms that are working at the back end and make it convenient to predict where the upcoming steps are going.

There are numerous benefits of these predictable cameras. They can be implemented in security as well as civilian distributions. They will help to predict what your enemy is planning and what can be the possible moves. The airports which are vulnerable to possible terror threats can also be better managed through security cameras. The military bases can be well protected through the predictable security cameras.  These cameras are also inexpensive and they don’t involve much maintenance costs.  All one needs is the cameras in place and the customized and more powerful software to ensure that the desired goals are achieved without any hassle. 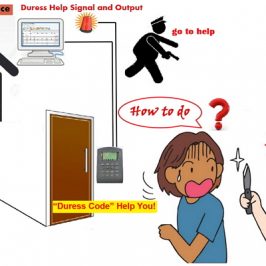 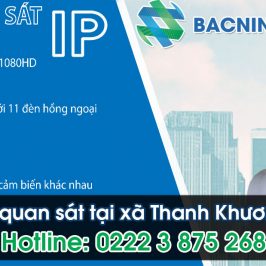 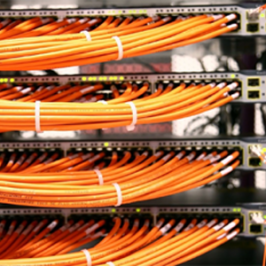 Different Types of Networks There are many ways in which different networks can be classified,... 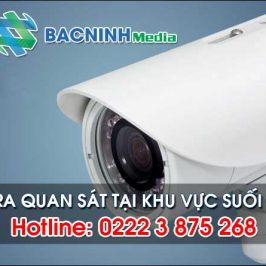 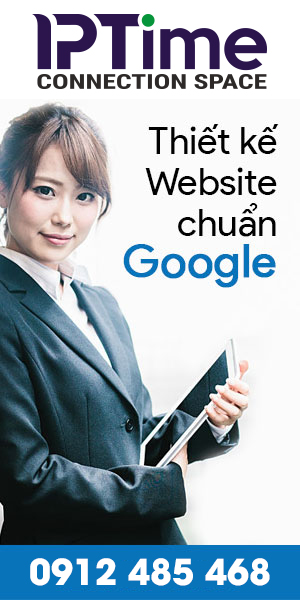